Duxton Farms is an Australian listed entity providing investors with exposure to a diversified portfolio of high-quality, efficient, Australian farms

The Board has extensive experience in the Australian agricultural industry.

Chairman of the Board

Ed Peter is the co-founder and Chairman of Duxton Asset Management (“Duxton”). Prior to forming Duxton in 2009, Ed was Head of Deutsche Asset Management Asia Pacific (“DeAM Asia”), Middle East and North Africa. Ed has been exposed to Australian Agriculture and the Australian water market since 1999.

Chairman of the Board 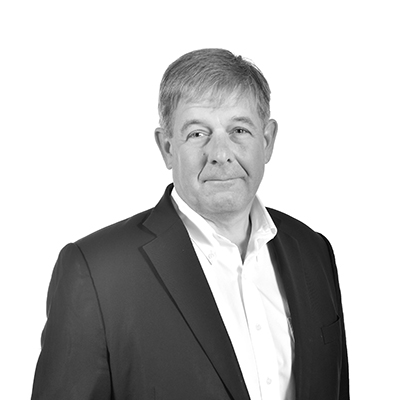 Stephen Duerden is the CEO of Duxton Capital (Australia) Pty Ltd. Stephen has over 28 years of experience in investment management and joined Duxton in May 2009. Prior to this Stephen was the COO of Deutsche Asset Management (Asia) Pte Ltd. 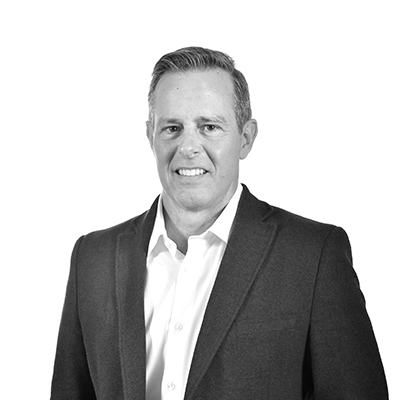 Mark Harvey has more than 40 years of experience in agriculture and agribusiness. He was one of the founders of Paramount Seeds which specialised in research, development and marketing of new field crop, was a founding partner of Seed Genetics, and in April 2013 was elected as Director (now Chairman) of S&W Seed Co (NASDAQ listed). 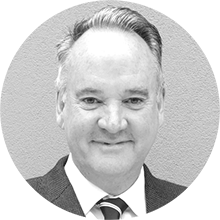 Wade Dabinett has over 13 years of experience in the Australian grain industry, encompasses grain trading, storage, handling and production. He is Chairman of Grain Producers SA, and Chair of GPSA’s sub-committees for Transport & Supply Chain, Agricultural Security & Priority. He is also a councillor representing Grains on Primary Producers SA. 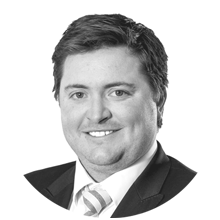 Dr. Amanda Rischbieth is a Visiting Scientist at Harvard University and a member of their Impact-Weighted Accounts Initiative. Based in Adelaide, she has over 35 years in health and business including 18 years of various non-executive directorships, and CEO experience. 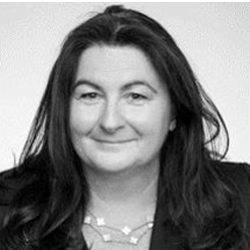 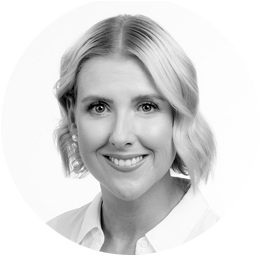 Duxton Capital (Australia) is the investment manager of Duxton Farms. The Company has access to specialist industry knowledge and key networks developed over many years in agriculture and broadacre farming. 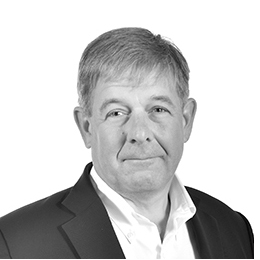 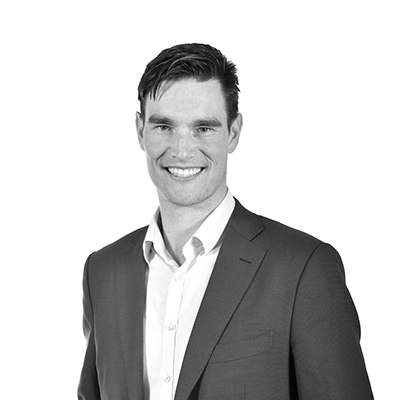 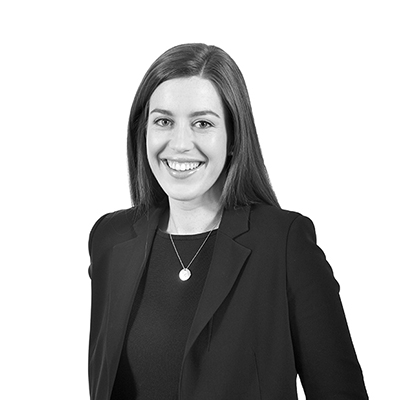 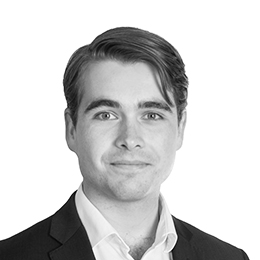 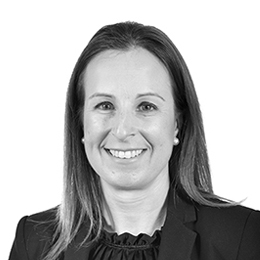 Ed Peter is the Group Chairman of Duxton Asset Management ("Duxton"). Prior to forming Duxton in 2009, Ed was Head of Deutsche Asset Management Asia Pacific ("DeAM Asia"), Middle East & North Africa. He was also a member of the Deutsche Bank's (DB) Group Equity Operating Committee and Asset Management Operating Committee. Ed joined DB in 1999 as Head of Equities and Branch Manager of DB Switzerland. In March 2001, Ed moved to Hong Kong with Deutsche Bank and was appointed Head of Global Equities for Asia and Australia, becoming responsible for all of Global Emerging Markets Equities in the beginning of 2003. In November 2004, Ed became Head of Asian and Emerging Market Equities for the new Global Markets Division. Ed started his career in 1986 in Swiss equity sales for Credit Suisse in Geneva. In 1989, he moved to S.G. Warburg with responsibility for the sale of Swiss equities worldwide. In 1998, he was appointed Managing Director with responsibility for the International Swiss Equities and Derivatives sales force. Mr Peter holds a Bachelor’s Degree in English Literature from Carleton College in Northfield, Minnesota. Ed’s first foray into Agricultural investing was in 1999 and he remains passionately interested in Agriculture today. He is on the University of Adelaide’s Agribusiness advisory board, the University of Adelaide’s Wine Advisory board, and on the board of Wine Australia. Ed draws and paints, makes noise on his saxophone, and can often be found flying around Australia in his bush plane when he is not in his veggie patch. Ed has 4 children who would prefer if he didn’t grow quite so many veggies.

Will Brennan, Portfolio Manager, joined Duxton in May 2015. His key responsibilities involve the identification, negotiation and execution of investment opportunities, along with providing ongoing project oversight, and working closely with key stakeholders in developing and implementing strategy objectives. Will holds a Bachelor of Laws and a Bachelor of Commerce (Accounting) from the University of Adelaide, and is a CFA level 3 candidate.

Bridget Johnson joined Duxton in January 2019. Her focus is to assist the Business Development team with client communication material, CRM and website management, and other administrative assistance. Bridget has diverse agricultural experience after growing up in a farming family in the South East, before working for Elders and Rural Bank in a variety of Agribusiness client relationship and support roles. Bridget graduated from the University of South Australia with a Bachelor of Business (Marketing).

Caspar joined Duxton in June 2020. As an Analyst, Caspar was involved in supporting a number of projects before becoming a more permanent member of the Duxton Farms Ltd and Duxton Vineyards Pty Ltd teams. His responsibilities are principally focused on researching and analysing potential investments, although he also assists with the organisation and administration of the companies he is involved with, and with the development of marketing materials. Caspar completed his undergraduate studies in May 2020, receiving First-class Honours in Economic History and Business from the University of Edinburgh.

Claire Wilde joined Duxton in March 2018 and currently heads up our finance team in Australia. She is also responsible for overseeing the finance function for other Joint Venture projects. Claire joins us with over 20 years of finance experience in the oil and gas, aviation and agricultural industries. She holds a Bachelor of Commerce (Accounting and Finance) from Flinders University and is a member of CPA Australia.

Duxton Farms is managed and operated by a team of highly qualified and experienced farmers.

Bryan has over 30 years of agricultural experience spent principally in the management of large-scale corporate cotton and broadacre farms. Bryan has extensive irrigated cotton, OH&S, staff management, broadacre, minimum till and precision farming experience. In his previous role with Twynam Agricultural Group, Bryan served as General Manager for many years, in which he oversaw the management of broadacre, irrigated cropping and livestock farms spanning over 80,000 hectares. Bryan joined DBF in 2018 following the successful completion of the sale of Twynam’s agricultural property portfolio. Bryan has a Diploma in Agriculture (Tocal) specialising in cotton production.

Dustin has been Livestock Manager since 2013 and is responsible for all aspects of sheep and cattle husbandry, including marketing, procurement, logistics, staff management and engaging contractors. Dustin has two decades of farm experience as a rural contractor, farm manager, station hand and stockman on a number of properties. Dustin has an Advanced Certificate in Farming Technology (TAFE).

Thomas is the farm manager for the West Plains and Lenbrough farms.